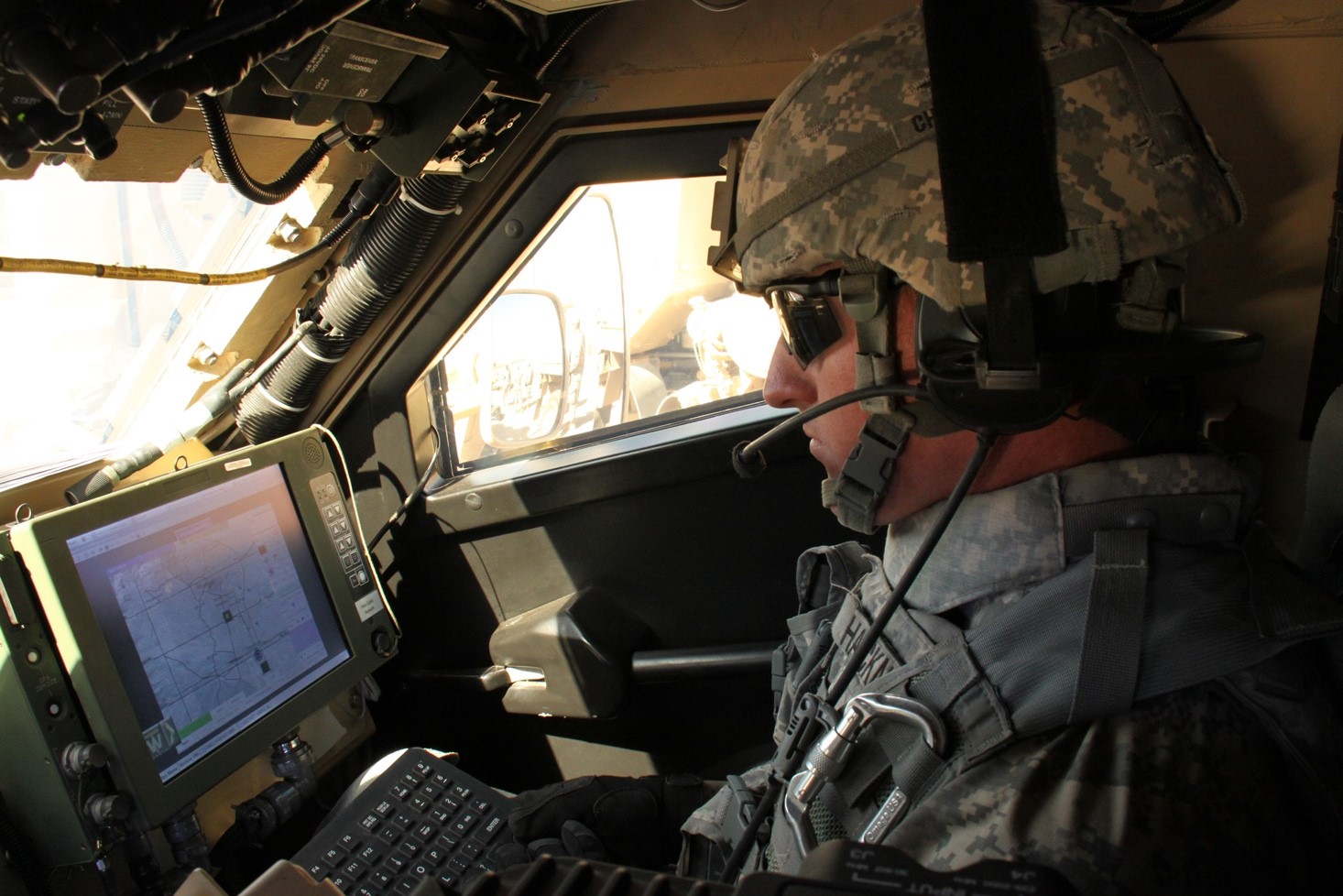 The anti-jam test, conducted at Boeing’s facility in El Segundo, California, is a key step toward the planned 2024 launch of the Protected Tactical Satcom Prototype, or PTS-P, a payload that the Space Force will test in orbit to assess whether it can provide secure communications in potential war scenarios when U.S. networks would be targets of electronic and cyber attacks.

Boeing and Northrop Grumman in 2020 won separate contracts worth $191 million and $253 million, respectively, to design PTS payloads. These are part of a larger Space Force program to deploy jam-resistant geostationary satellites or perhaps hosted payloads for military classified and unclassified communications.

Boeing’s and Northrop Grumman’s prototype PTS payloads will operate in geosynchronous Earth orbit so they are compatible with military terminals with stationary antennas that point only to GEO satellites.

“Our adversaries are always attempting to deny our ability to communicate,” said Justin Bruner, PTS-P program manager at the U.S. Space Force. In a statement Nov. 15, he said Boeing “has made significant strides” in the development of anti-jam capabilities.

The PTS-P uses military-developed software known as the Protected Tactical Waveform (PTW). Boeing said the payload can “geolocate and actively suppress jamming in real-time, with thousands of data points gathered every second.”

In the recent demonstration, the company simulated adversaries’ attempts to block a user’s communication. “In every simulation, the prototype autonomously mitigated highly-dynamic jamming attempts and preserved connectivity, including situations where the user was in close proximity to the interference source,” Boeing said.

Neither Boeing nor the Space Force has said what platform will host the PTS-P payload for the 2024 demonstration.

Under a separate program, Boeing is developing the U.S. military’s 11th broadband communications satellite known as Wideband Global Satcom, or WGS-11+, projected to be completed by 2024.