Space Force to recompete contract for integration of rideshare payloads 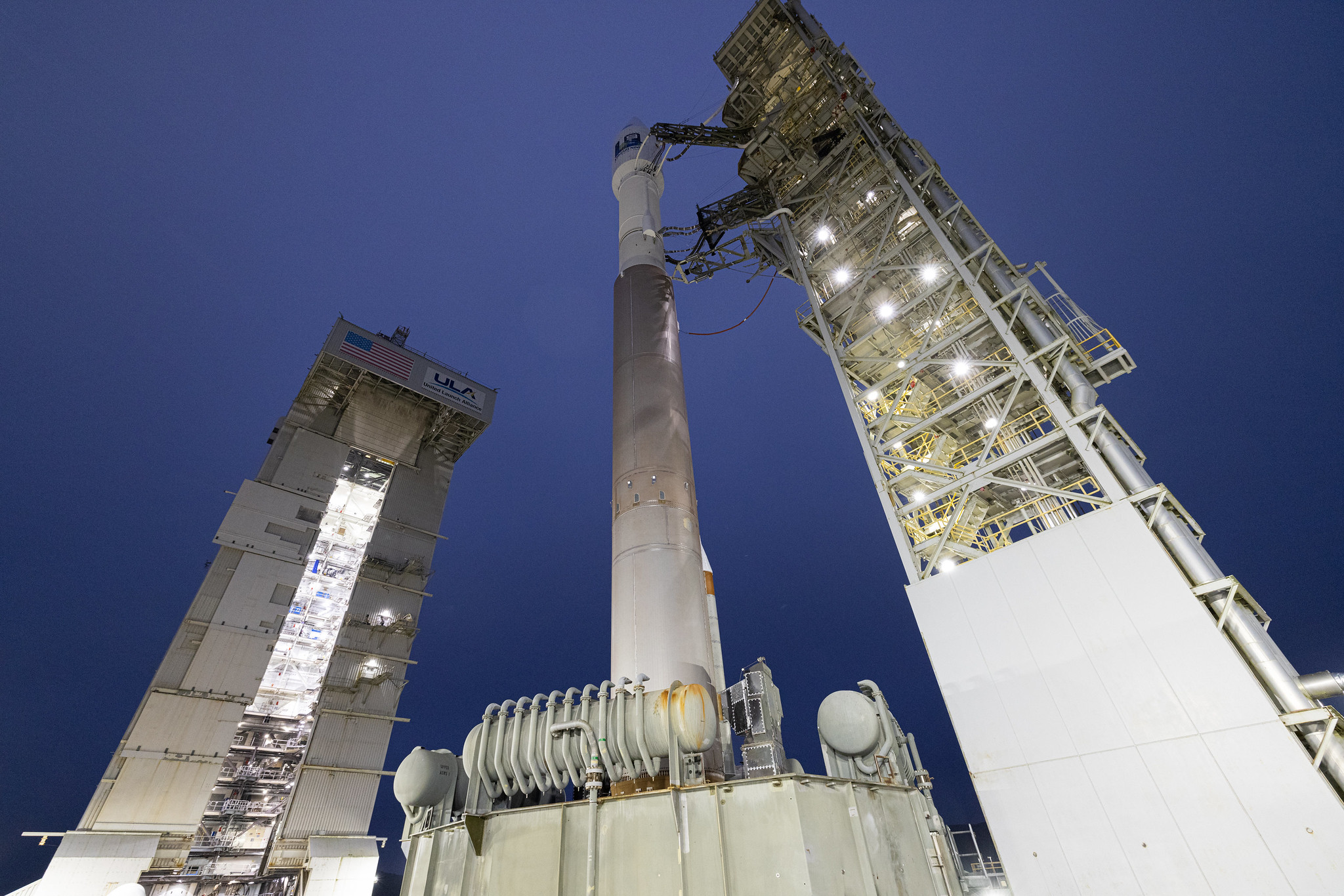 WASHINGTON — The U.S. Space Systems Command has started market research for its next procurement of payload integration services, according to a request for information published Nov. 18.

The Space Force is trying to identify industry interest in competing for a multi-year contract to integrate and operate rideshare payloads in national security and other U.S. government missions.

This procurement would be the follow-on to the $94 million Launch Manifest Systems Integration (LMSI) contract that Parsons Corp. won in 2019.  A new competition would start in 2024.  The engineering and infrastructure firm integrates small satellites as secondary payloads on national security or civil space missions. The company operates a smallsat integration facility in Torrance, California.

Under its contract with the Space Force’s Mission Manifest Office, Parsons has integrated payloads for several missions, including NASA-U.S. Geological Survey’s Landsat 9, which carried four cubesats from other U.S. government agencies.

The U.S. Air Force created the mission manifest office in 2018 to maximize rideshare opportunities on national security space missions. Traditionally large satellites were launched by themselves in part due to security concerns. The first multi-manifest mission was the EZ-1 Flight System on the Advanced Extremely High Frequency (AEHF)-5 that launched in 2019.