The long, tangled journey of a European rover to Mars takes another twist 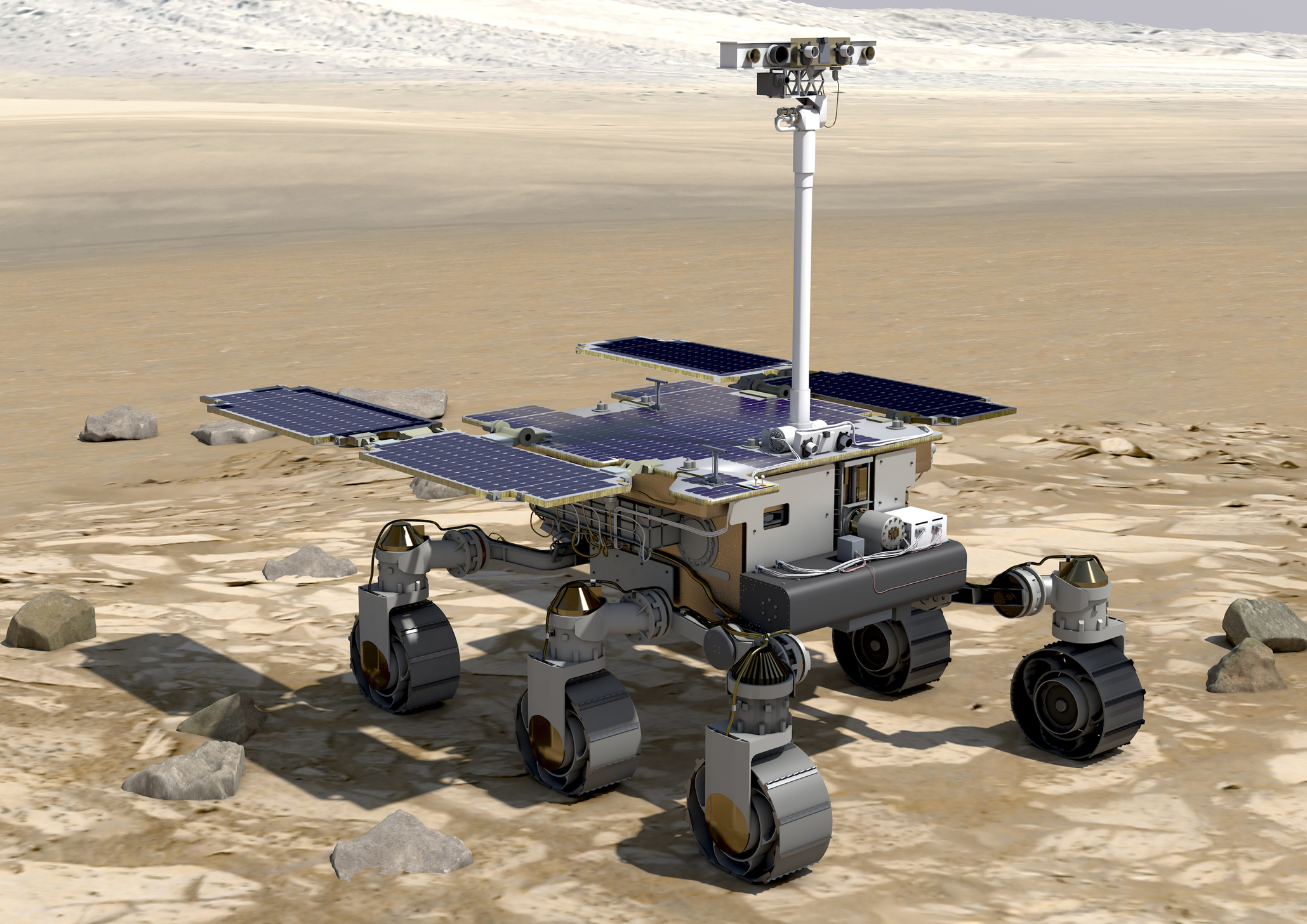 The more than two dozen nations that make up the European Space Agency concluded their high-level "ministerial" meeting on Wednesday, establishing a budget and priorities for the next three years.

A German delegate chosen to chair the meeting, Anna Christmann, said the space agency's plans reflect a bold agenda for Europe to lead in climate science and maintain independent and launch capability. The goal is for Europe to stand alongside the United States and China as a major space power. "We've shown Europe is ambitious," said Christmann at a media conference to discuss results of the meeting.

Germany, France, and Italy remain the major players in ESA, combining to contribute nearly 60 percent of its overall funding. The member nations agreed to contribute 16.9 billion euro ($17.5 billion) to agency programs over the next three years. This is less than the 18.5 billion euro sought by ESA Director General Josef Aschbacher but still significantly higher than the total for the previous three-year period of 14.5 billion euro.

"For us, this is a large increase," Aschbacher said.

One of the major decisions taken at the meeting was the fate of the Rosalind Franklin rover, which Europe has developed to send to Mars to drill into the red planet's surface and look for signs of life—past or present.

To date this mission has a long and fairly unhappy history. It was originally conceived of about two decades ago, and in 2009 NASA and ESA agree to jointly develop the project. Three years later, however, NASA pulled out of the project, citing budget issues and the need to cover cost overruns of the James Webb Space Telescope.

Europe subsequently turned to Russia, which agreed to supply a Proton launch vehicle and build a descent module to carry the rover to the Martian surface. After working through myriad issues, including parachute problems that delayed the project for two years, the ExoMars mission finally had a launch date set for the summer of 2022.

But this date, too, was put on hold after Russia's invasion of Ukraine earlier this year. European officials were uncomfortable proceeding jointly with Russia on the project, and in July ESA said it was "officially" terminating work with Russia on the ExoMars probe. Dmitry Rogozin, then the director of Roscomos, responded with an angry message on this Telegram account, calling ESA chief Josef Aschbacher an "irresponsible bureaucrat."

Russia's war against Ukraine has led to a strengthening of ties between Europe and the United States across a number of fronts, including space. Cooperation on the ExoMars is, therefore, back on the table. However, NASA was waiting to formalize its commitment to see how Europe wanted to proceed.

Aschbacher said Wednesday that European ministers considered a number of options, including simply putting the completed Rosalind Franklin rover into a museum. However, in the end, ministers decided that they would invest hundreds of millions of more euro into the project for Europe to develop its own entry, descent, and lander module for the vehicle.

"I am very glad to say that we have found a positive way forward," Aschbacher said. "Europe will take responsibility, and a majority of the work will be done with European technology."

NASA, he said, is expected to contribute a rocket for the mission, an engine for the descent module with adjustable thrust, and radioactive heating units. This exchange will be done via barter. So, for example, in exchange for a rocket launch, Europe might provide an Airbus Beluga aircraft to transport large cargo.

The mission now has a launch date of no earlier than 2028, Aschbacher said. At this time, the only available US rocket capable of boosting the mission is SpaceX's Falcon Heavy booster, but the competition for the launch vehicle will not be held for a couple of years. At that time United Launch Alliance's Vulcan rocket and SpaceX's Starship may be options, as well as Blue Origin's New Glenn vehicle.